We take a look at the 4 best metrics for Twitter, so you can stay on top of your Twitter analytics and drive success on the platform.

Share on facebookShare on linkedinShare on twitterShare on email

Effectively using Twitter analytics is critical to driving success on the social media platform. But there are dozens of metrics for Twitter you could be tracking, so finding the right ones for your team and company can be difficult. We’d recommend keeping it simple. So, we’re sharing the 4 best metrics for Twitter analytics, to help you truly understand your audience and supercharge your Twitter presence.

First off, let’s take a quick look at the state-of-play on Twitter today.

Twitter is a great platform for attracting new customers and driving brand awareness. But, understanding Twitter analytics and finding the right Twitter metrics is critical to getting the most out of the platform. Here’s the 4 best metrics for Twitter.

Having millions of followers means nothing if they aren’t engaging with your company. This is why Twitter impressions are not an effective metric on their own, you also need to know how much of those impressions led to an engagement.

But, Twitter engagement can be defined as anything from a click to a mention. So you need to decide what engagement is for your company and the goals you are trying to achieve.

One of your Twitter goals is always going to be to grow your audience. So, tracking the number of followers you are gathering is a key Twitter metric.

But, as nice as it is to have a huge following, it’s not enough if they aren’t engaging with your content. So, alongside audience growth, measure the number of engaged followers in your key demographic. That’s followers who are replying to your Tweets, retweeting you and liking your content. With Twitter, it’s about quality, not quantity.

To understand Tweet performance, you need to track your engagement rate, not just impressions. This means looking at the Twitter analytics that break down the Tweet’s performance, underneath every Tweet. This is what it looks like:

The way to calculate engagement rate by percentage is to divide the number of engagements by the number of impressions and multiply that by 100. So, in the case of the Tweet above, this would be:

Despite the fact there were a fair amount of impressions on this Tweet, the engagement rate was actually relatively low. While 4,459 people saw it, only 0.15% clicked, so this content wasn’t very engaging for the audience. This is why calculating Twitter engagement rate rather than just going by impressions is critical to fully understanding your presence on the platform.

This is the Twitter metric that you most definitely want to report on, because it’s the one that gets your department the most kudos! Tracking the number of conversions as a result of your Twitter presence lets you know just how much revenue the platform is adding to your company. This number will be specific to your company and your product.

This is also the only metric we’ve listed that you can’t track using Twitter’s inbuilt analytics. Instead, find this out using Google Analytics or whatever tool you use for monitoring conversions.

Much like other key marketing metrics, vanity metrics, like Tweet impressions, might make you look good, but don’t tell you a lot about how strong your Twitter presence actually is. Metrics for Twitter that actually show how engaged followers are and how frequently they are converting are far more helpful at showing you what’s going well, and what needs improving.

Let’s finish up by sharing some quick wins to drive higher engagement on Twitter.

Here’s a few ways to improve your Twitter engagement and conversions rates:

READ MORE: Data-driven to madness: What to do when there’s too much data 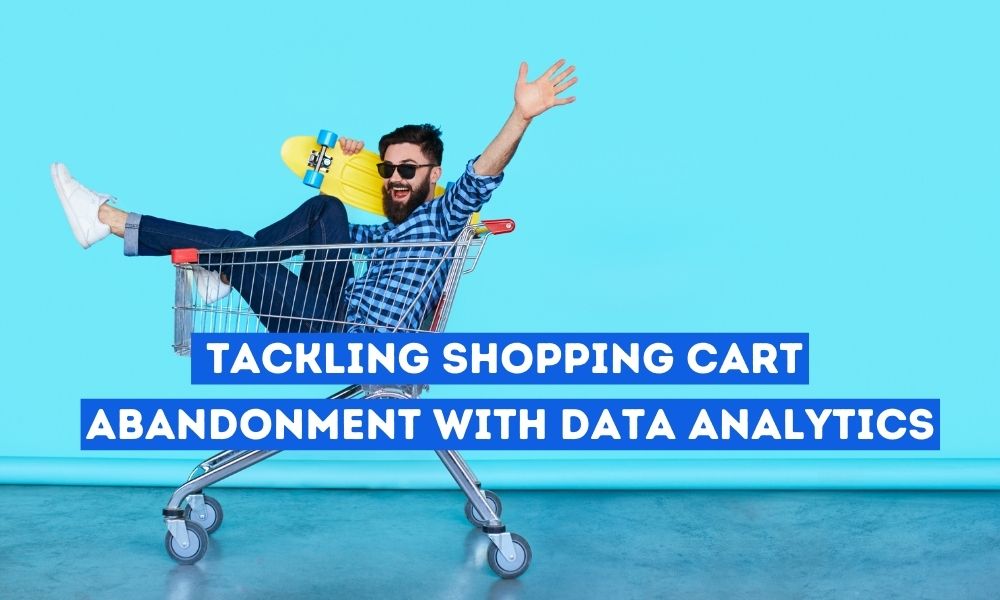 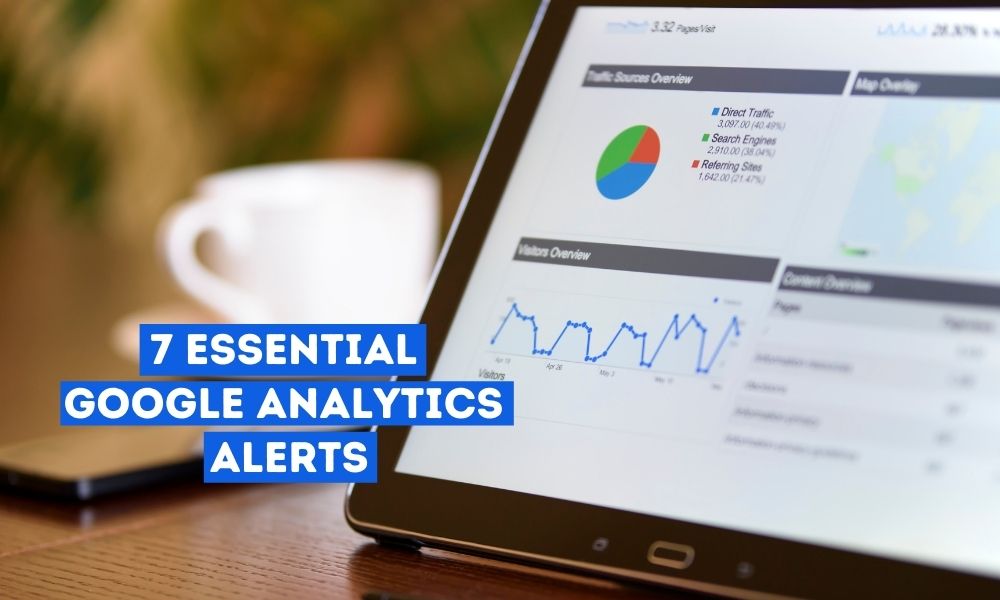 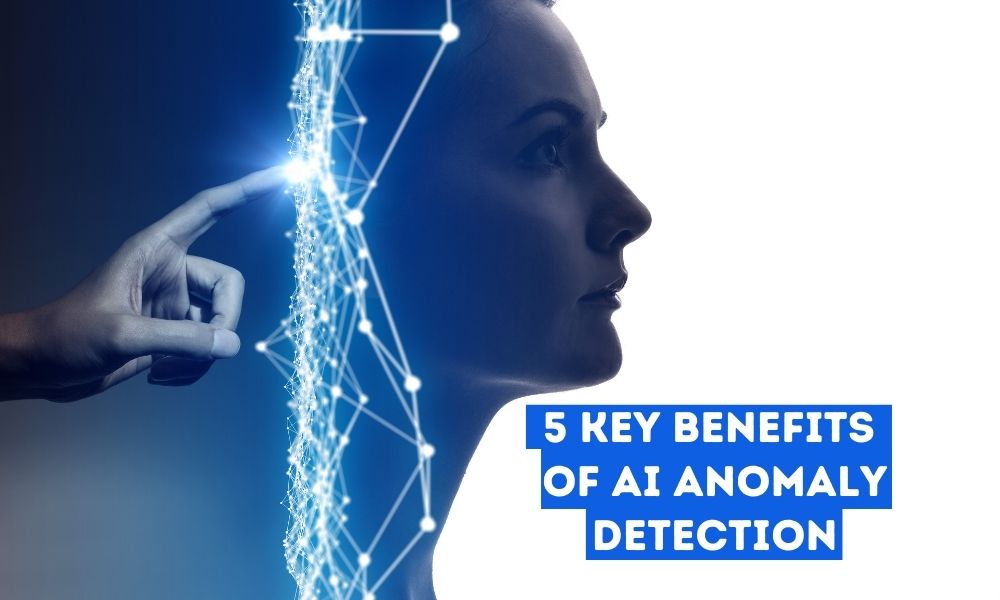